Mr. Ariga is a 1996 graduate of the Faculty of Engineering, Tamagawa University in Tokyo. He has been with us since 2001. He acquired his registration as Patent Attorney in 2005. He now manages the office as he assumed the position of deputy general manager in 2008.

His areas of expertise include electronics, mechanical devices, telecommunications, computers and software. He has prepared and prosecuted a broad range of patent applications including those relating to image devices, mobile telecommunications, facsimiles, copiers, semiconductor devices, machine tool-related matters, and automobile-related matters. He now mainly prepares applications and responses to office actions in automobile-related matters, specifically, in cases relating to mechanical and control systems of engines and transmissions.
Mr. Ariga is also a qualified Information Systems Security Administrator and has a vast knowledge of information technology.

Mr. Ariga and everyone in the office are focused on providing our clients sense of security with our work as to earn clients’ confidence to boost our business. 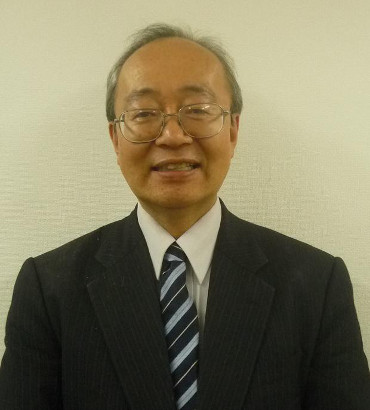 Mr. Satoh is a 1979 graduate of Waseda University.He received his Bachelor of Engineering in Mechanical Engineering and his graduate stuies were performed in the field of thermodynamics.

Mr. Satoh worked in the software development department of IBM Japan, Ltd. for over thirty years. Initially, Mr. Satoh developed software relating to operating systems, system control programs, and various types of user application programs. Later, he worked as a member and as the leader of several system integration projects for developing and establishing enterprise systems. In his last ten years at IBM Japan, he was involved in drafting software license agreements between IBM and other software manufacturers. Mr. Satoh’s experiences at IBM Japan sparked his interest in the information technology field, particularly in regards to the processes involved in establishing software license agreements. 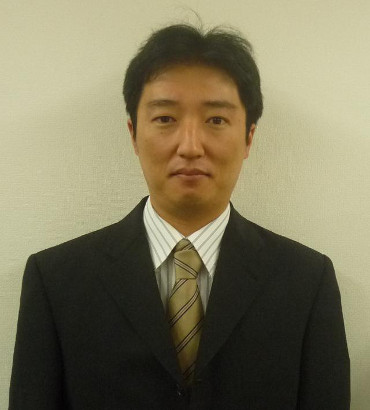 Mechanical Engineering, specifically, but not limited to automobiles, engines, steel, and imaging.

Electrical Engineering, specifically, but not limited to communication, computer, electronics 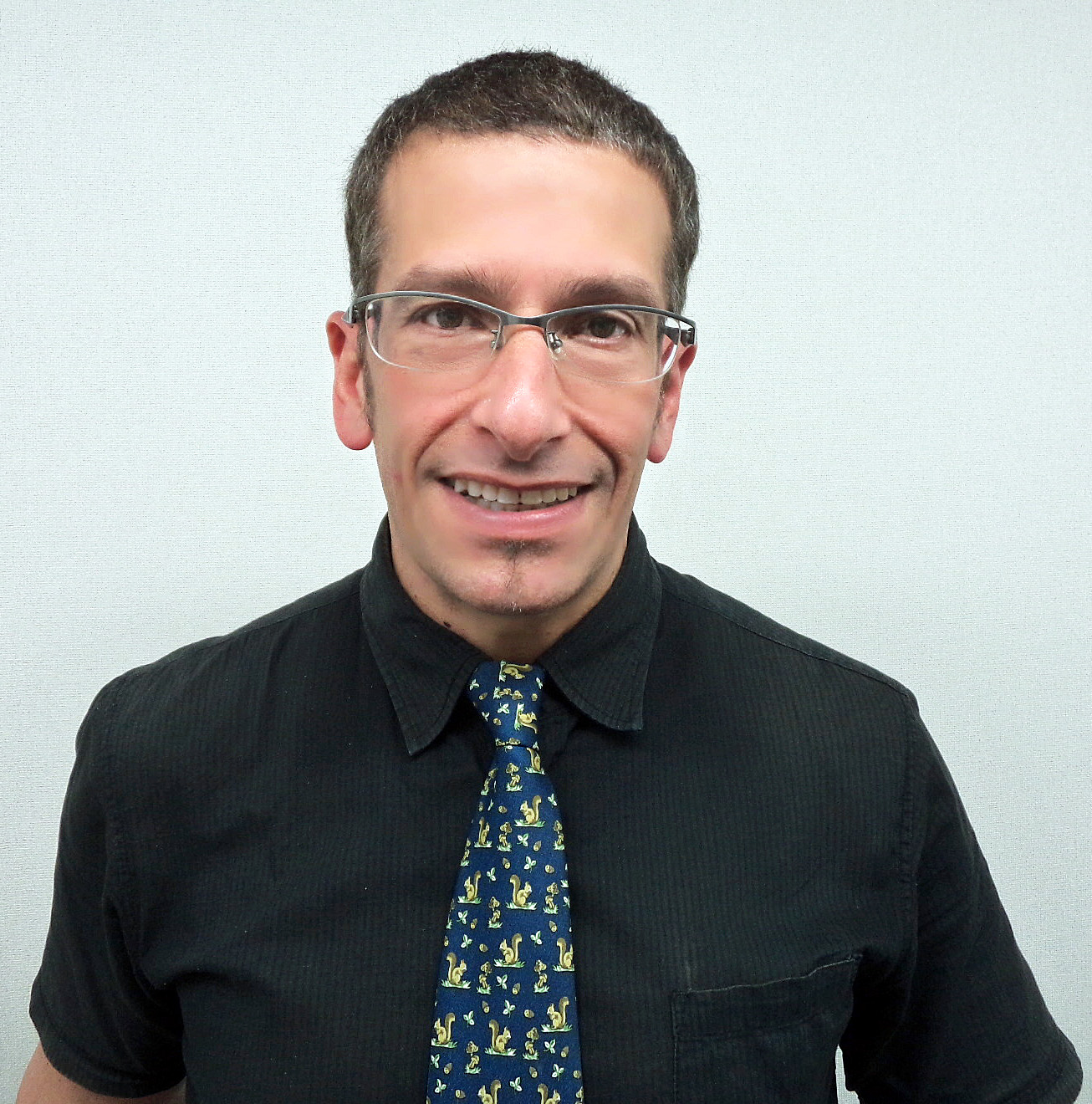 After obtaining his doctorate in Population Genetics from the University of California, Irvine, in 1999, Dr. Borash received a post-doctoral fellowship from the Japan Society for the Promotion of Sciences, and conducted experiments using laboratory-adapted Drosophila melanogaster populations to probe aspects of density-dependent natural selection and postponed senescence at the University of Tokyo (Komaba Campus).
Since 2006, Dr. Borash has been actively working with several patent law firms in the Tokyo area, assisting in the development of patent applications and translating documents in various technical fields.
In 2015, Dr. Daniel J. Borash joined Ariga IPO as an advisor, translator and liaison between Ariga IPO and our international clients. 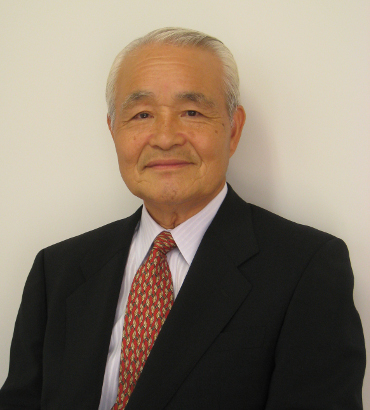 Mr. Gunichiro Ariga is the founder of Ariga International Patent Office, and has been a registered patent attorney (Registration No. 7260) since 1968. He has considerable experience and expertise representing clients at all stages of patent prosecution, and has been involved in numerous trials for patent invalidation.

Mr. Ariga is a 1961 graduate of Kyushu Institute of Technology where he received his Bachelor of Mechanical Engineering.

Mr. Ariga is a member of the Japan Patent Attorney’s Association (JPAA), the Licensing Executives Society Japan (LESJ), the International Association for the Protection of Intellectual Property Japan (AIPPI Japan), and The Open Group Japan.